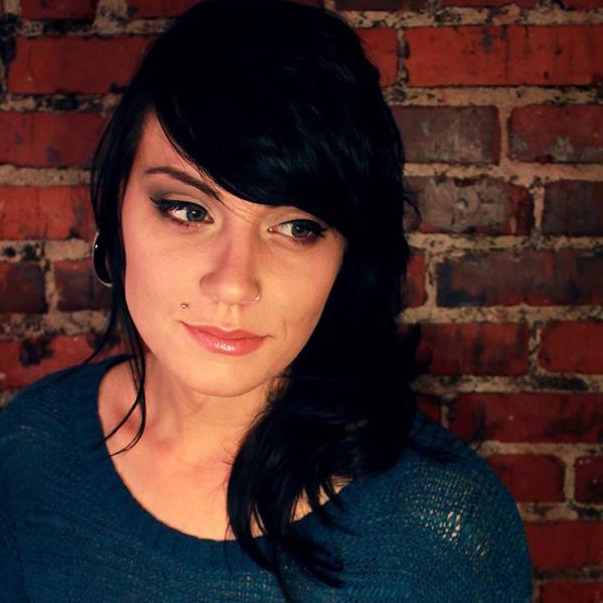 Asia LeMasters was born in a small town in Illinois, but did most of her growing up in Florida after moving at the age of 13. She was a part of TV Production throughout high school; producing weekly sketches, reporting the news around school, and even running it her senior year. She moved to Orlando to attend Valencia State College after being accepted into their prestigious film program. She graduated with a degree in Film Production Technology, but had already started working in the film industry as a script supervisor while still attending. In 2013 she moved to Los Angeles, where she currently works as a full time producer for the digital production company, Portal A. She’s been writing screenplays, fiction, and poetry since she was a teenager, and her debut short film “EVOKE” won her Best First Time Director at the LA Film Awards. | View IMDB

EVOKE is a story about all of us. A story about the power of love. A story for anyone who’s ever felt lost after a relationship’s dissolution. EVOKE explores what we mean to each other in a partnership, the impact we have on those who love us, and the ways the ones we love push us to great extremes when we’re left without a choice. My main goal of EVOKE is to provoke relatable memories from any viewer, anywhere.

The film revolves around the love of two women portrayed through flashbacks, but their gender doesn’t affect the basis of the story. The premise would still be the same regardless of the relationship being between two women, two men, or a man and a woman. This idea was important to me while writing the script because I wanted to delineate that love and heartbreak are universal.
Both women and the LGBTQ+ community are highly underrepresented in film & TV, and more of their stories need to be told. I wanted to make a film that represented some of these stories, yet still remained personal to me. Much of myself can be seen in the character of Hailey, and Emma’s character is a distillation of some of my past partners. In addition to those aspects, the film is also inspired by many of my own experiences, as well.